The Tank Brewing Co. Ranked One of the Fastest-Growing Craft Breweries in the U.S. 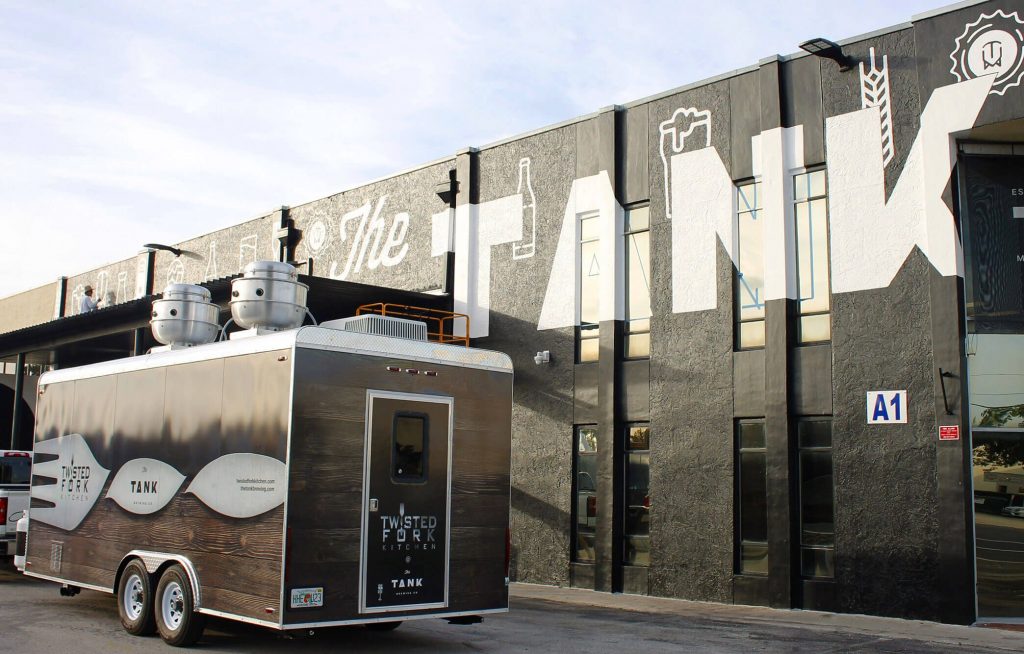 The Tank Brewing Co. was ranked one of the fastest growing U.S. craft breweries of 2018, according to new figures released by the Brewers Association (BA) on March 27.

The Tank, which was the only Miami brewery and one of three in Florida that made the list, was ranked 36 out of 50. That’s out of more than 7,000 breweries in the U.S., according to the BA. However, only the breweries that responded to the association’s annual Beer Industry Production Survey were counted.

The Brewers Association is a Colorado-based nonprofit trade group that represents small and independent craft breweries.

The other two Florida breweries on the list are 3rd Planet Brewing Company in Niceville (ranked 17th) and 7venth Sun Brewery in Dunedin (ranked 39th).

According to owner/founder Carlos Padron, beer production at the Tank went from 520 barrels in 2017 to 3,500 in 2018. The brewery’s production expanded significantly with the addition of eight fermentation tanks of varying capacity in the months after its taproom opened in April 2017. The Tank began beer production in 2016.

Bottling and canning beer followed, but it took time. Onsite consumption remains the core of beer production at the Tank, Padron says, adding that kegs still have the best margins.

With the taproom operating smoothly, Padron says he’s working on expanding the beer’s distribution territory and stepping up packaging.

“We literally spent two years just working Miami-Dade County territory,” Patron says, adding that the Tank has expanded northward to the Tampa area in the last nine months. “We want to be well balanced between selling kegs and selling packages.”

Freedom Tower amber ale and La Playita pilsner are bottled and canned, respectively, and now Padron wants to bottle La Finca saison. The Tank’s beers are currently available at places such as Whole Foods, Crown Liquors, and Total Wine and More. Publix will hopefully be next, Padron says.

Non-beer upgrades are coming too. Padron plans to replace the brewery’s food truck with a permanent kitchen. The Tank is also known for its small cigar shop. Soon, Padron says, the brewery will accommodate aficionados with an outdoor smoking area.