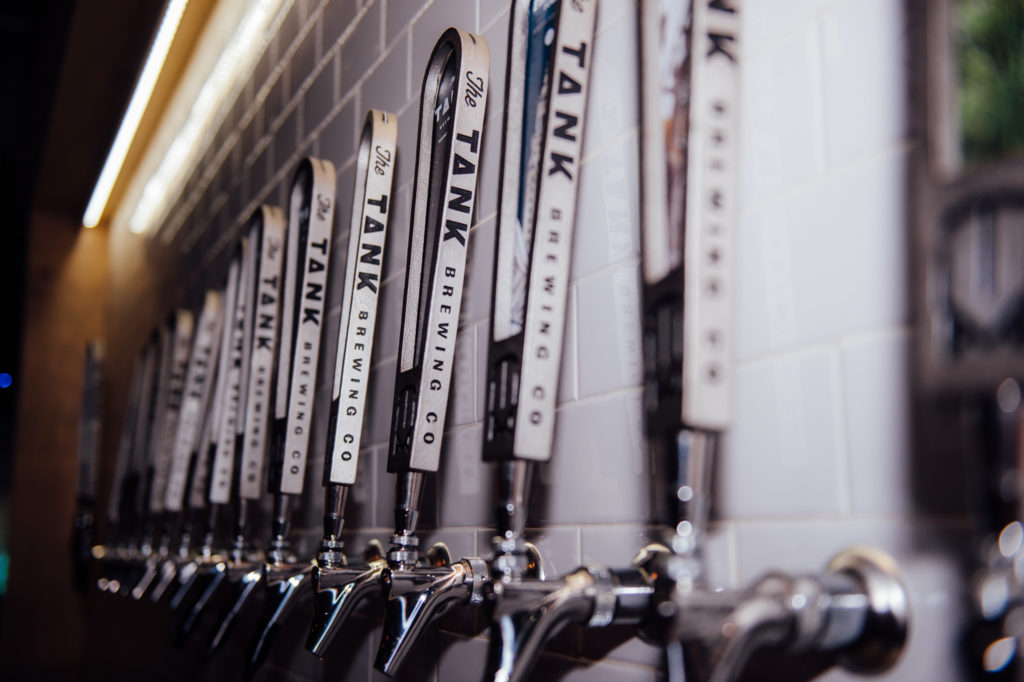 Following Oktoberfest tradition in Germany, Mayor Bermudez will tap the first cask. Guests present at time of tapping, and have brought a donation for Hurricane victims, will receive a free half-liter of The Tank’s best-selling beer, The Freedom Tower Amber Ale.

On Sunday, September 17, The Tank Brewing Co., one of Miami’s hometown craft beer brewers, will be hosting its first annual Oktoberfest. Oktoberfest – an autumn festival held in Munich, Germany – in late September and early October, featuring beer, games, and competitions. As tradition has it, Oktoberfest officially starts when the mayor taps the first cask, declaring “O’zapft is!” (German) or “It’s tapped!” City of Doral Mayor J.C. Bermudez will be the guest of honor and will officially kick-off Oktoberfest at The Tank.

The Tank has also partnered with Imperial Freight Brokers Inc. and Brokers Cartage Company to transport all items donated since the onset of Hurricane Irma to The Florida Keys for relief efforts. We are kindly asking all attendees to bring items such as water, non-perishable food, ice, toiletries, flashlights, batteries, first-aid kits, baby food, diapers and pet food to assist with Hurricane Irma relief efforts.

At the Oktoberfest celebration, The Tank will be introducing its newest brew, the Oktoberfest-Märzen along with other German-style beers. A medium-bodied amber lager, the Märzen is full-flavored with a dry finish that keeps it drinkable by the liter. The name stems from historical times when this beer would have been brewed in March and stored until Oktoberfest. Times may have changed, but The Tank’s brewers still make it a point to lager the Oktoberfest-Märzen for at least 12 weeks, resulting in an exceptionally smooth beer.

Tank’s Oktoberfest-Märzen was brewing using Floor-malted Munich, Vienna, High kilned malt, Weihenstephan 206 yeast and no character hops. It clocks in with at 6% ABV and 22 IBUs.