Take Yourself On A Brewery Tour Through Miami 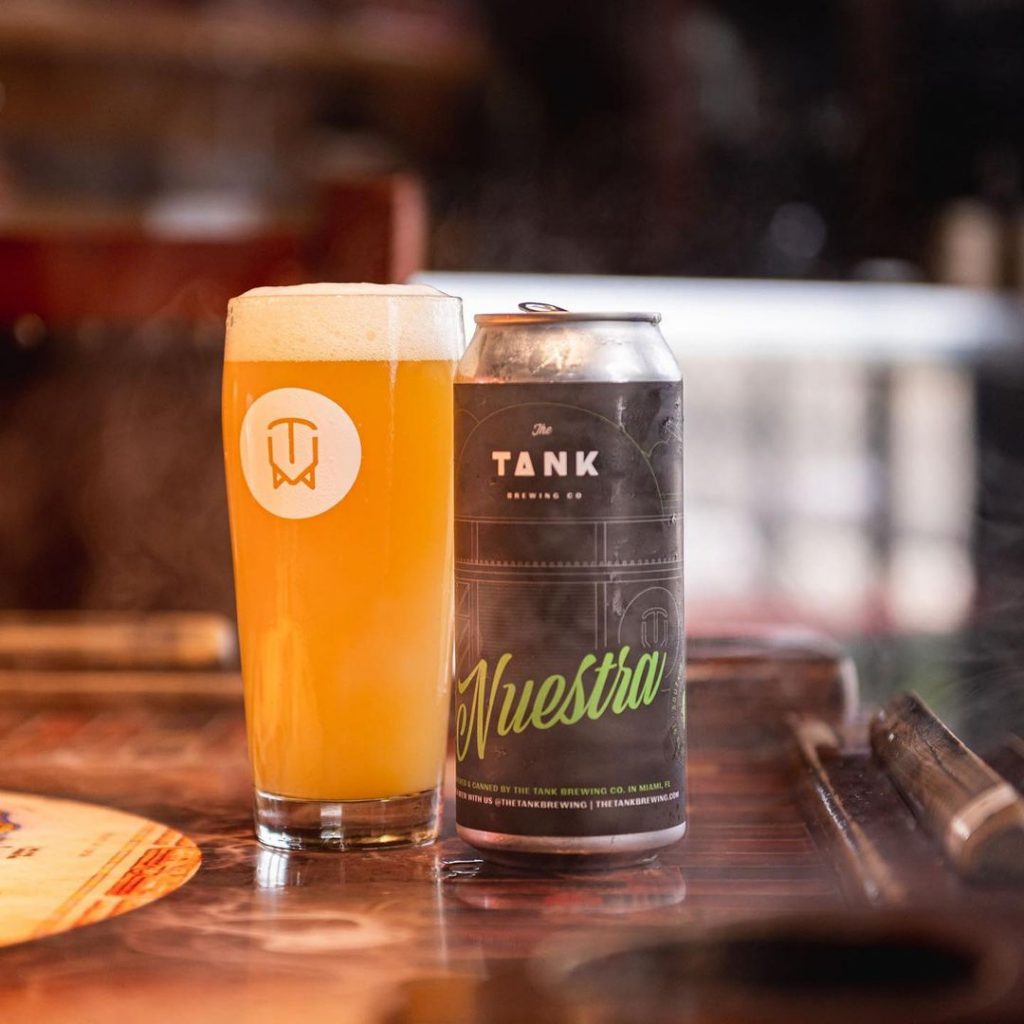 Take Yourself On A Brewery Tour Through Miami

Spending a day at a brewery is both an educational and delicious decision! Taste some of Miami’s finest beers while learning about the brewing process and different types. We have rounded up some of Miami’s best breweries that are a must-try!

Celebrating its fourth year, Veza Sur Brewing, bringing Latin American roots to the Miami brewery scene! Offering brewery tours on both Thursday and Friday, indulge and educate yourself on all things including craft lagers, IPAs and Sours.

J. Wakefield Brewing is a unique and delicious facility with a brewery and taproom – featuring a floor-to-ceiling Star Wars mural! The custom 15-barrel brewhouse produces the breweries classics and beyond. Be sure to check out the taproom and indulge in one of the 15 beers on tap, including the Port Of Miami, Blood In The Water, El Jefe, and so many more options!

New to the Miami brewery scene, Dogfish Head Miami is an amazing place to indulge in some new brew and find something you love. Recently known for their SeaQuench Ale, the team at Dogfish Head Miami coins it as the most refreshing beer they have ever brewed!

With 16 beers on tap and 25,000 square feet of the brewery, The Tank Brewing has got the Miami brewery scene under control! With an emphasis on artisanal beer made with the finest ingredients, an experience during a brewery tour or at the taproom will leave you educated and of course, wanting more beer! Some of The Tank Brewing’s go-to’s include, Frank The Tank, La Finca Miami and so many more!

Cervecería La Tropical is rich in history, as Cuba’s first brewery from 1888 and recently opened in Wynwood this past year. The taproom offers over 20 handcrafted beers, while the brewery can brew up to 32,000 hectolitres per year! Whether you’re looking for lagers, IPAs, sours, barrel-aged or ale-infused, this menu has it all. The classic La Original Ambar Lagar is a must-try, with recipes dating back to the original brewery in Cuba.